Competition is open to all AGA members.  Winners will be determined by their two (2) best low gross 9-hole rounds or their two (2) best low net 9-hole rounds out of four (4) designated rounds on a league day.  Players need only to participate in two rounds to be eligible.  State medallion winners (low gross/low net) will be awarded AGA medallions and will have the opportunity to play in the state-wide tournament.

Note: When competing in the qualifying rounds for the State Medallion both Gross and Net players will compete from the Forward Tees (Yellow at MountainView and the Red/Yellow Combo Tees at the Preserve) with the understanding that if they qualify for the state-wide tournament, they will play from the State Medallion designated tees and with a handicap no higher than the AGA-designated maximum allowable handicap. 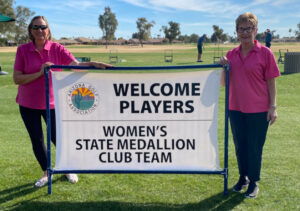 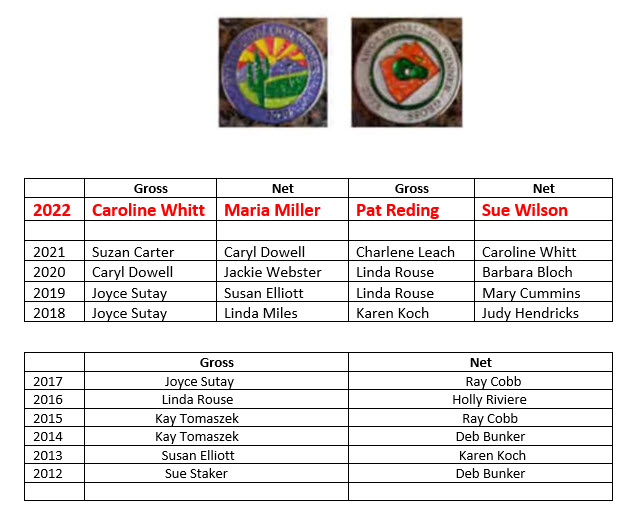